The team discussion following the workshop at Tezpur University triggered the idea of doing a longer and more formal engagement with undergraduate students at Universities which had the National Service Scheme (NSS) Unit. The possibility of having a fellowship carrying official academic credit points was briefly discussed at the debrief with the UNICEF Assam team.

Summary of the service

The first stage involves setting up a partnership with a University having the National Service Scheme (NSS) unit and recruiting the cohort for the current year of the fellowship. This is done through a process of interviews by the knowledge partner and a faculty-in-charge. The list of selected candidates are announced and they are invited to attend orientation and training sessions.

Fellows are given a series of workshops and masterclasses to equip them to work effectively on the field. These involve understanding the subject matter of budgets and civic participation, usage of tools to access data and co-ordinate activities like campaigning, facilitation skills, usage of the government portal (based on CONSUL) and communicating progress and staying connected to stakeholders at different points of time. A list of the these workshops is illustrated below.

After their training, the fellows are assigned to a Member of Legislative Assembly (MLA) who is willing to participate in the exercise. The fellows canvas in the ward to find citizens and invite them to a sabha where the MLA and fellows introduce them to the concept, the expectations and address their queries. This is followed by town halls where fellows work with smaller groups of citizens who deliberate over specific issues and come up with detailed proposals.

These draft proposals are reviewed by other stakeholders and once approved, uploaded to the government portal. A day of campaigning and voting takes place and citizens add their comments and votes to establish their priorities and support.

Once the campaign ends, the Finance Department, other state level department officials and the knowledge partner work closely to sort, review and assess the proposals and make a case for including them in the proposed state budget to the budget team lead by the Finance Minister. The participating MLAs and fellows might be invited for discussion with relevant departments for clarifying details if need be. The stage ends with a formal announcement giving an overview of the outcome of the process.

The budget is announced by the Finance Minster at the Legislative Assembly. The MLA closes the feedback loop for his constituents by providing them a report of the outcome for their ward and getting the fellows to distribute this along with the Citizens Budget.

The proposals, with their updated statues, will continue to be available on the government portal. The fellow uploads an experience report outlining the learnings from the field, challenges and feedback for the program. Upon successful completion of the fellowship, they are awarded a certificate and the academic credit.

Previous
Budget for X
Next
Contributing to this project 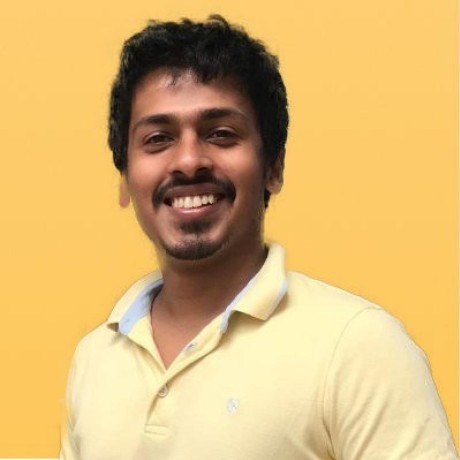